It's a Haven, Not a Fortress 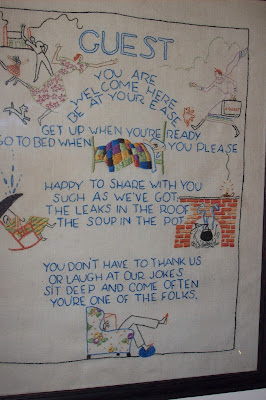 Gotta admit I was a bit intrigued when I came across the invitation to consider some Home Goals over at nesting place last week.  I've done quite a few posts on dealing with clutter and homekeeping along the way, but to me this challenge goes beyond that.  It's actually quite personal.

I've been mulling this whole idea over since then.  And these 3 goals have evolved.  I'm heading toward keeping them in the months ahead.  {And I think it's safe to say that my husband's on board!}


1.  NO EXCUSES
Our first home was right in the middle of the action.  It was small.  And we didn't care.  A week never went by without someone stopping in at some point - for coffee, soup, ice skating on the pond in the woods, a party, or after church on Sunday nights.  We had lots of friends and we loved having them over.

Along the way we chose to move way out in the middle of nowhere.  And subconsciously I began to make excuses why people wouldn't want to drop by.  "It's too far."  "It's out of the way for them."  "They won't want to use all their gas to come up and back."

And slowly but surely we stopped inviting people to spend time with us in our home.

Sooner or later, I realized that if we asked them, they came.  Gratefully.  Oh, a few had reasons they couldn't come that seemed a bit lame.  But the point is that I stopped looking for excuses not to extend the invite.

Here's where we live.  And we'd love to have you come over for dessert.  An open house.  Dinner.  Brunch.  A meeting.  The weekend.

And it works.  And I want to do more of it this year.


2.  IT'S A HAVEN, NOT A FORTRESS
About the time we moved way out in the middle of nowhere, I headed off to work and then back to school.  Many of the old friends had moved away.  We changed churches.  The girls were soon off to college, and I was busy heading into the next season of life.  I became stretched, stimulated, exhausted, and focused on homework/papers/projects/endless commuting.  Home became a quiet place, an escape away from the demands from the outside world.

Drop-ins and invited guests dwindled to a trickle.  I loved the peace-filled, tranquil haven we had created, and even more so after the demands of ministry and counseling became a part of my life.  The boundaries I set were helpful, but they were too rigid.  The house became a fortress, keeping me safe from the craziness of life.

And we slowly became just a bit isolated ... kind of like a couple of hermits.  Things got a little lonely sometimes, even though my husband and I enjoy each other's company.  We'd reminisce about back-in-the-day when we had all those friends to share life with.

Now we're making choices to share the restful haven that's evolved over the years with others.


3.  IT'S ABOUT HOSPITALITY, NOT SHOWMANSHIP
We invite you here because we care about you and we enjoy your company.  Trust me, I'm fairly sure there's no way you'll be impressed with my culinary skills.  Or my possessions {most have come from garage sales or someone's attic along the way}.  And yes, there's a reason why the candles are lit - don't look at the dust!  Don't check out the kitchen floors!

We just don't care about those things.  We extend an invitation simply because we want to enjoy your companionship.  And think that maybe we can bless each other in some way.

Because in the end it's all about relationships.  Listening, loving, and serving each other well.

Oops ... gotta run.  Company's coming for dinner ... and I think something's burning in the oven! 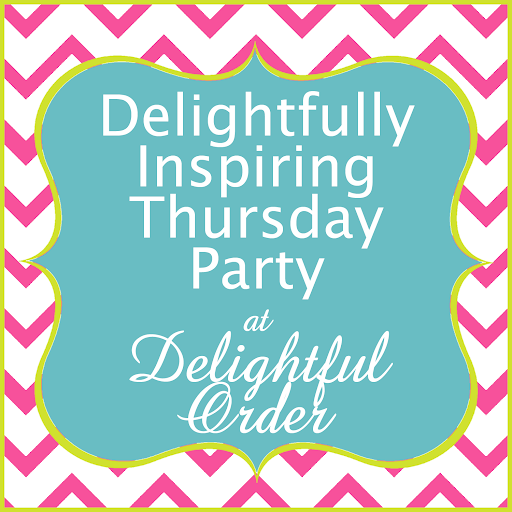